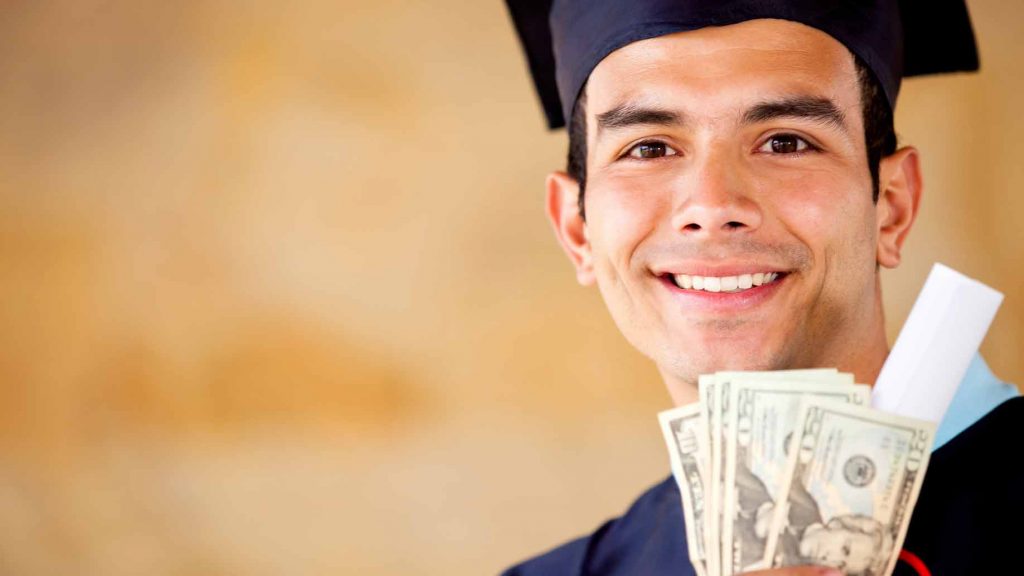 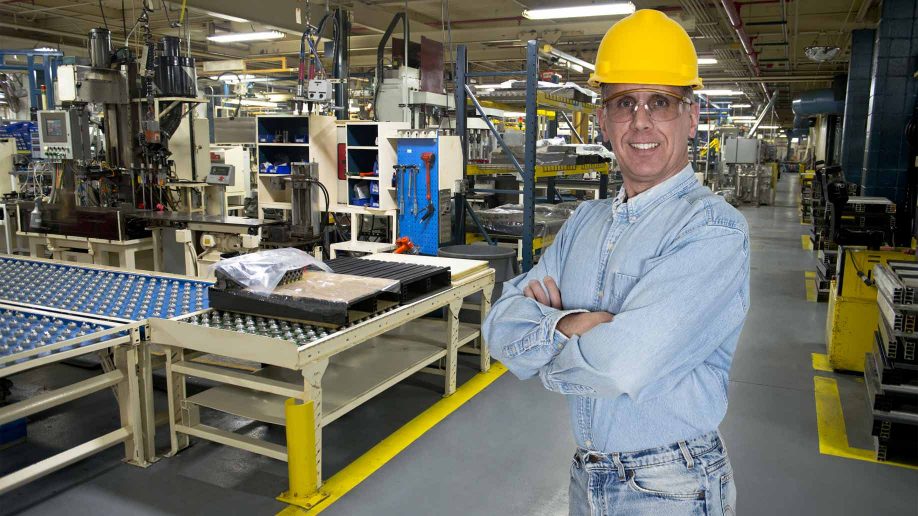 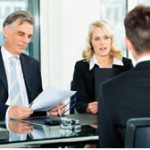 According to a study by the Society for Human Resource Management, one in five workers was dissatisfied with their current job in 2012. A Jobviate survey also taken in 2012 found that three out of every four workers are actively seeking new positions, suggesting that even those who may be satisfied in their current employment will move to a “better” job, given the opportunity. If you are currently looking for the next position in your career, you have a lot of competition.

An understanding of an employer’s mindset and how it affects their decision to hire one candidate, rather than another, is critical if you want to be successful in your search. Employers hire those candidates whom they believe will bring the most value to their company relative to their cost just as you select which car, computer, or phone model and make to purchase. The product that best fits your criteria of features at the lowest cost is the product you buy. Your challenge as a job seeker is to convince potential employers that you are a better fit and can deliver superior results as compared to the other candidates.