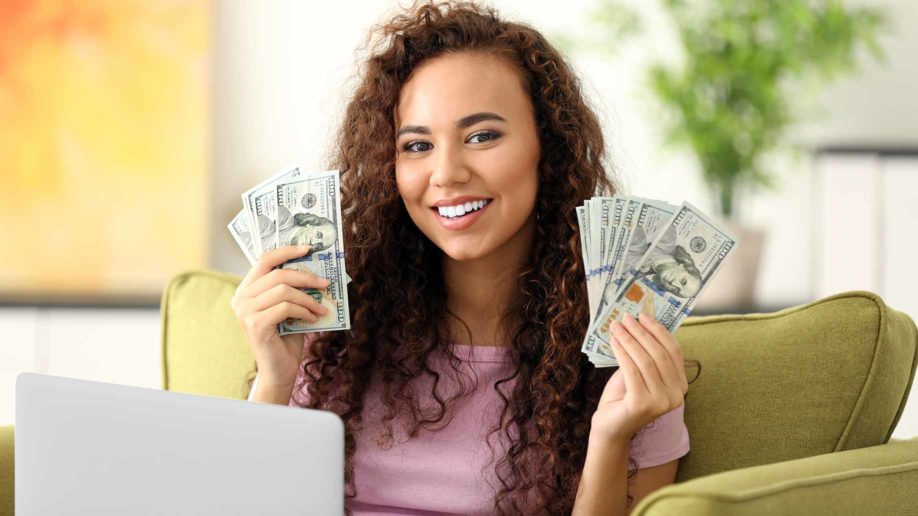 Atlantic Magazine asserts that Millennials are the “best-educated generation in American history,” with more than a third holding a bachelor’s degree or higher. Nevertheless, they may become the first generation of Americans to be worse off than their parents, with lower incomes, more debt, and higher poverty rates.

To succeed, Millennials will need some major preparation, especially considering the world around them is changing constantly. This article will answer three questions that are critical to the success of every Millennial:

The challenges facing young people born between 1976-1996 are unlike those faced by any previous generation. The workplace of this generation has drastically changed from the one encountered by their grandparents and parents:

For the working careers of most Millennials (2010-2060), economic growth measured by gross domestic product (GDP) will average 2.08% annually, according to projections by the Organization for Economic Co-operation and Development (OECD). This rate is less than half the rate of GDP growth of 6.86% experienced in the previous half-century (1960-2010) calculated from figures supplied by the Federal Reserve Bank of St. Louis.

Physical work requiring little to no formal training is quickly disappearing as intelligent machines assume more of the tasks formerly done by humans. According to figures compiled by the Brookings Institute, the manufacturing sector’s share of GDP accounted for 12.1% of annual real GDP during the period 1960-2010, while its proportion of the workforce fell from approximately 25% to 8.8%.

Routine tasks are increasingly becoming mechanized. Some experts found that 47% of workers in America had jobs at high risk of automation. The jobs at risk include taxi and delivery drivers, receptionists, programmers, telemarketers, and accountants.

Contract labor is replacing employees as companies seek to lower fixed costs and increase flexibility. One report estimates that more than 40% of the American workforce – 60 million workers – will be self-employed as freelancers, contractors, or temporary employees by 2020.

The historical link between productivity and pay is disappearing, exacerbating the disparity between the “haves” and “have-nots.” In 1970, almost two-thirds of Americans were considered middle class, reflecting the link between productivity and pay between 1948 and 1973. Although productivity has continued to increase, about half of American families were considered “middle class” in 2014, according to the Pew Research Center. Rising income inequality is likely here to stay.

The survival of social safety nets, such as Social Security and Medicare is uncertain as Federal and local governments wrestle with unprecedented national debt levels. Simply put, neither Social Security nor Medicare is guaranteed for future beneficiaries without significant changes in the programs.

Eugene Steeple of the Urban Institute predicts that Millennials are likely to experience cuts in benefits for themselves and their children, higher taxes, and reduced government services. This is partially a consequence of financing much of America’s growth and increased standard of living during the last 50 years with borrowed funds. According to Pew Research, most American households are vulnerable to financial disaster:

1. Family Income Is Increasingly Volatile. More than 40% of families experience an income gain or drop of more than 25% every two years. While drops and gains have balanced out in recent years (about the same number increasing income as those losing income), only two-thirds of those families suffering a drop recover their previous income level within the next decade.

2. Emergency Savings Are Virtually Nonexistent. Most households (75%) lack sufficient emergency funds to replace their income for a 30-day period. The top quarter of households have savings to cover just 52 days of income. Liquidating their investments and retirement funds would increase this to an estimated 98 days of protection. In other words, three-quarters of American families could cover only four months of their income (without selling their homes) if a major economic shock occurred.

3. Almost Half of Families Spend More Than They Earn. As a consequence, they are unable to save and rely on borrowing to make ends meet. One in 11 Americans now pays more than 40% of their income on interest and debt repayment.

In addition to an uncertain economic future, Millennials begin their working careers with greater student debt than any previous generation: $16,500 for a 1999 graduate, rising to $37,172 for a 2016 graduate. In other words, the average Millennial graduate is shackled to a $23,000 ball and chain (the average debt for graduates during the period) that will impact retirement savings, homeownership, and the age of marriage and parenthood. 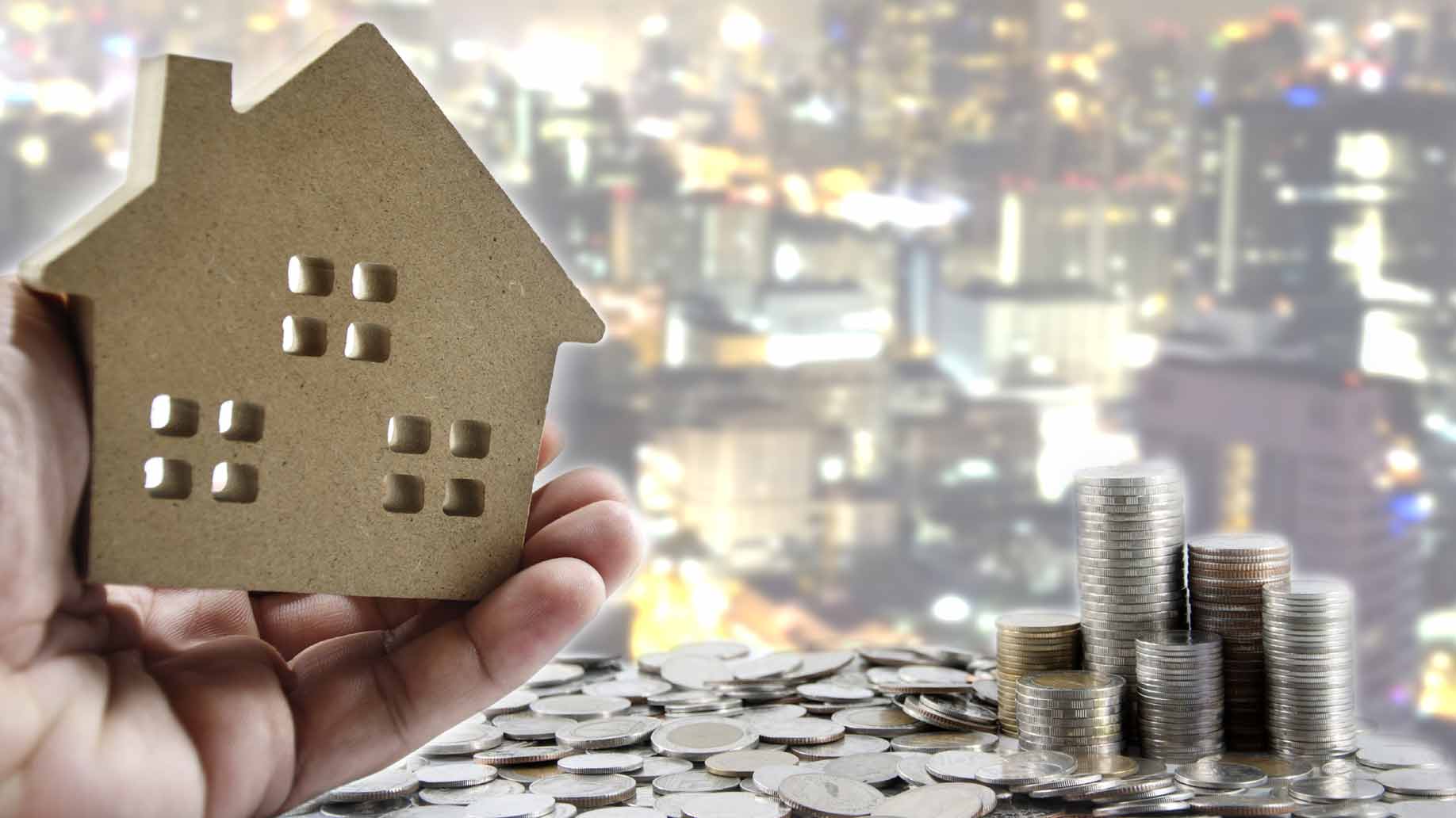 Renting versus buying can be a difficult choice. Still, according to The Wall Street Journal, almost two-thirds of American households own homes. Many more own rental properties or second vacation homes. By contrast, a Gallup Poll found that only one-half of Americans own stocks.

Home equity is the foundation of personal wealth in the United States, representing about two-thirds of net worth for most American households, per Bloomberg. The expansion of home ownership has been stimulated by government programs and tax advantages to incentivize the purchase of houses. According to a study in Social Forces, home ownership leads to “a stronger economy, better schools, and an invested, proactive citizenry.” Homeowners have higher voting rates and are more involved in civic organizations.

Owning real estate has some unique financial advantages. For example, homeowners can deduct their mortgage interest, mortgage insurance premiums, and property taxes from ordinary income. Also, proceeds from the sale of a house are treated as capital gains for taxes – up to $250,000 of the gain can be excluded from income for a single taxpayer or $500,000 for a couple filing a joint return.

Owning a home or investment real estate offers huge advantages to both society and you individually. Here’s how to get the most out of your investment.

Real Estate as an Investment

Owning an investment property is significantly different than owning the property in which one lives. While investors share many common risks – illiquidity, lack of transparency, political and economic uncertainty – each investment property is unique, varying by use, location, improvement, and permanence. Each investment can be subject to a bewildering collection of tax rules, all of which affect the net return on investment.
Andy Heller, co-author of “Buy Even Lower: The Regular People’s Guide to Real Estate Riches,” notes that most people pay too much for their properties: “The profit is locked in immediately once the investor buys the property. Due to mistakes in analysis, the investor pays too much and then is surprised when he doesn’t make any money.”