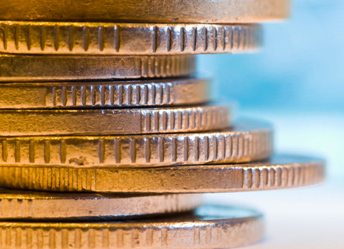 This article originally appeared on Investopedia.com on March 14, 2013.
According to a 2012 Employee Benefit Research Institute poll, only one in seven Americans are confident that they will retire with enough money to live comfortably, even though one in three expect to work past the age of 65. The reason: Saving for retirement is increasingly difficult for families faced with the costs of rising healthcare, purchasing a home and sending children to college. In fact, a middle-income household is likely to spend almost $227,000 to raise just one child to 18 years of age, according to a 2011 article in CNNMoney, and that doesn’t include college expenses. The College Board reports that attending a four-year program averages between $22,000 and just over $43,000 per year. Include more than $20,000 per year in healthcare costs for a family of four (including the employer’s portion), and it’s easy to understand why the average American is frighteningly underprepared for retirement.

One obvious solution to this dilemma is to increase the investment return on what you do have saved. The results can be dramatic. For example, if you’re 45 years old and have $62,000 in an account earning 3%, it will grow to almost $112,000 by age 65 with no additional investment. However, if instead it earns 9%, that $62,000 will become a more impressive $347,500 over the same period of time. Striving to increase your investment return is a no-brainer if you want to have a more comfortable retirement, but pulling it off isn’t quite so clear-cut.