As a young boy, I dreamed of accompanying Jim Hawkins on his quest to find the hidden treasure of Captain J. Flint of the pirate ship The Walrus. The ghosts of six murdered crewmen were said to protect padlocked chests of golden doubloons, precious gems, and jewelry buried on a remote island, the only guide to its location being a tattered old map found in the bottom of a dead man’s chest.

Stories about lost pirate booty, sunken ships filled with the gold and gems of the New World, and missing treasures of antiquity have been repeated generation after generation, mesmerizing listeners with the possibilities and perils of searching for them. Some of the tales are fiction, but others have a nucleus of truth. Whatever their source, the possibility of found treasure continues to inspire adventure-seekers to action.

Long before steel vaults and guarded treasure rooms, people sought to safeguard their valuables by hiding them in the ground in locations kept confidential via coded maps and complex ciphers. In many cases – such as imprisonment, wars, or death – those privy to the secret were unable to recover the buried assets, resulting in new tales and searches. Plundered gold and gems were lost at sea in transports sunk by pirates, privateers, or storms, plummeting to the depths and scattering across the seafloor to be covered by shifting sands.

These caches of lost valuables sparked the imaginations of storytellers and adventurers alike. Authors and movie-makers are especially adept at mining the lost treasure genre.

Does good character really matter? Is telling the truth important when a lie will avert punishment or help you gain status and wealth? Are personal ethics a benefit or impediment for those trying to climb the corporate ladder? In the real world, does the end justify the means?

These are questions that humans have asked for centuries, but they’re especially significant today as many wonder whether the values and morals that have historically governed human behavior are still relevant in a cutthroat society.

A review of historical figures might suggest that character — the set of morals and beliefs that influence how we interact with others and feel about ourselves — seems to have little effect on people’s ability to gain fame, wealth, or power. In fact, quite the opposite is sometimes true:

Yet while a lack of character might allow the rise of despots, egotists, and ruthless men and women from time to time, history has proved time and again that such leaders ultimately fail. As Harvard Business Review puts it, “Hubris and greed have a way of catching up with people, who then lose the power and wealth they’ve so fervently pursued.” 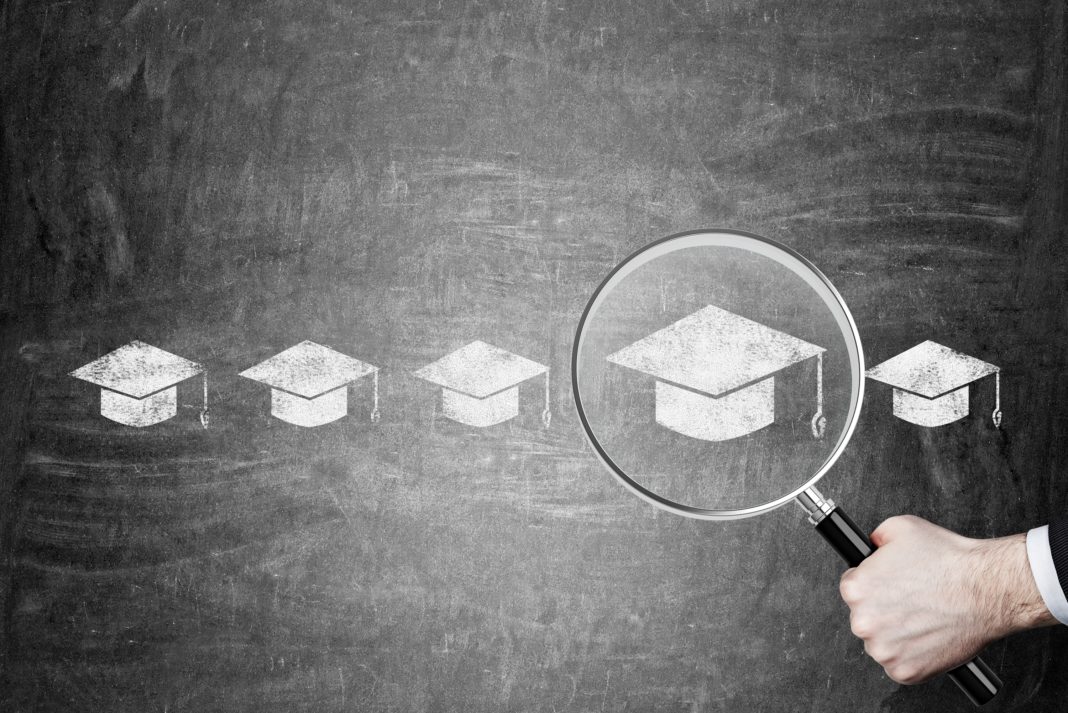 The desire to accumulate physical objects seems to be inherent, present in the little girl who collects Barbie dolls or the late-night TV host who keeps 126 classic cars and motorcycles in a specially built garage. For some, the motive to search for and acquire a specific item is the sheer fun of the activity. Others seek mementos that stir memories of the past. Fewer still acquire rarities for investment, hoping for enormous profits over time.

Some collectibles are only available to the super-rich due to the cost of acquiring and keeping their purchases safe and secure. What was once available only to kings and queens is now owned by captains of industry, successful financiers, and entertainment moguls. Though individual collections can be worth millions of dollars, well beyond the financial capability of 99% of humanity, they remain fascinating to the majority. Exhibitions of a rare collection draw thousands of visitors, each eager to view the individual pieces up close and personal.

For a look at 10 of the most noteworthy types of collections in the world, check out the following list: