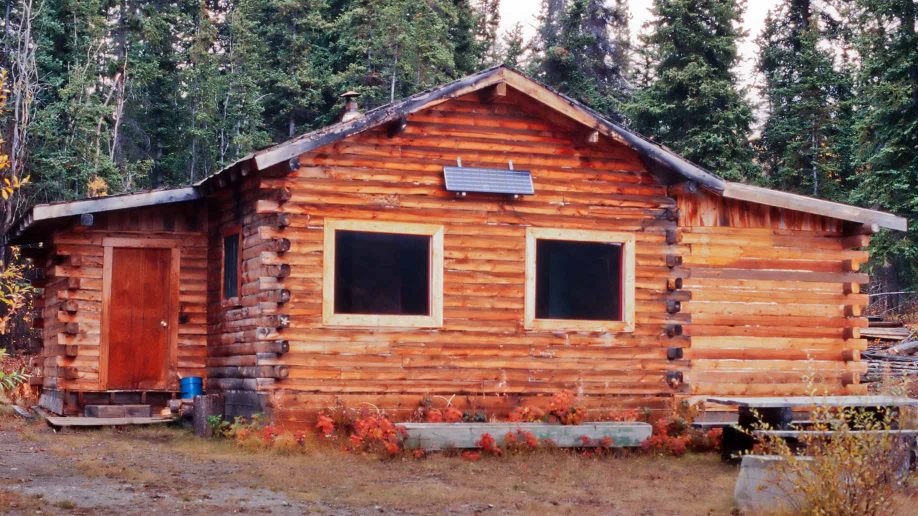 Open frontiers, freedom to live one’s life without restrictions, and the romance of living in harmony with nature have long been part of the American psyche. Authors and filmmakers have captured the desire to live independently and rely solely on one’s abilities for centuries.For example:

Thoreau, a 19th century poet, writer, and naturalist, explained the fascination with a simple life in his 1854 book “Walden“: “I went to the woods because I wished to live deliberately, to front only the essential facts of life, and see if I could not learn what it had to teach, and not, when I came to die, discover that I had not lived.”

The Russian-born American author, writing “Atlas Shrugged” a century later, detailed the success of a community of industrialists and inventors who rejected the strictures of society to build Galt’s Gulch, a hidden community in the wilds of Colorado with little law and where everyone worked.

The pair, best known of the dime novel authors, wrote fictional stories that focused on the frontier with fictional accounts of strong, self-reliant Western heroes from Daniel Boone to Wyatt Earp, finding huge audiences between 1860 to 1920.

The pseudonym of author Jim Grant is best known for his more than 20 novels featuring his nomadic Jack Reacher character. Reacher, a retired military policeman, travels the United States by walking or traveling by bus. He stays in cheap motels using made-up aliases, has no possessions other than the clothes on his back, and eschews such modern conveniences as credit cards, cell phones, and computers.

The idea of escaping societal obligations has appealed to certain Americans since our country’s formation. Many historians characterize the Plymouth Colony, established in 1620, as the nation’s first commune, its founders leaving England’s restrictive laws to create a community in the wilderness on a new continent an ocean away. The colony initially depended on upon collectivism, and each individual’s sense of personal responsibility to sustain the colony.

Much more recently, Peter Thiel, co-founder of PayPal, has proposed a new nation-state composed of banded-together platforms floating in the ocean 200 miles from San Francisco. Known as Libertarian Island, the community would have “no welfare, loose building codes, no minimum wage, and few restrictions on weapons.”

The Meaning of “Living Off the Grid”

The term “living off the grid” appeared in the mid-1990s and is credited to environmentalist Nick Rosen, founder of Off-Grid.net. Some define off-grid as being independent of electrical utilities and having a smaller carbon footprint (“going green”). Some claim it to be a self-imposed exile from the modern world and its conveniences (“dropping out”), while others define it as being anonymous (“being untraceable”). Andrew McKay, a journalist with Survival Mastery, calls it “living without any dependence on the government, society, and its products.”