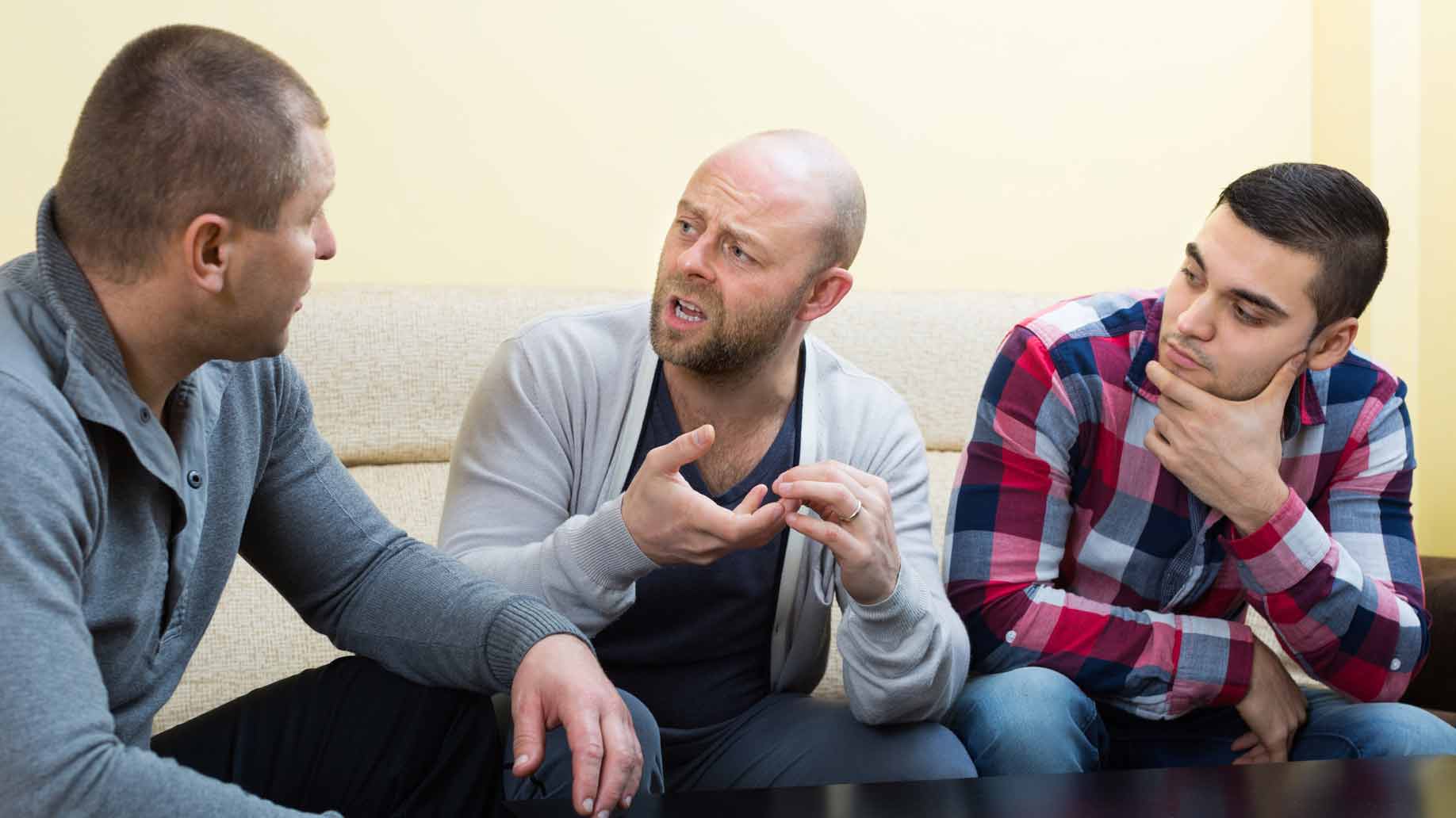 According to Professor Nolan McCarty of Princeton University, it seems that political rancor today has reached heights not seen since Reconstruction after the Civil War. A Stanford University report found that Americans have become increasingly polarized along political party lines, primarily due to “political candidates relying on negative campaigning and partisan news sources serving up vitriolic commentary.” As a consequence, the report concluded that the level of political animus in the American public exceeds racial hostility.

Conservative columnist Gerry Feld claims that politics has turned into a “sewer of insults, name-calling and character assassinations like we have never experienced before.” He cited examples of jokes on an MSNBC program about presidential candidate Mitt Romney’s black grandchild and disparaging remarks about former Alaskan Governor Sarah Palin’s child with Down’s syndrome.

Liberals and conservatives alike are to blame. Wendy Davis, a Democratic candidate for governor of Texas, was called “Abortion Barbie” by a Republic party country chairman and “retard Barbie” by her opponent and eventual winner of the gubernatorial race, Greg Abbott. At the 2013 Missouri State Fair rodeo, a clown wore a Barack Obama mask and was run down by a bull to the delight of much of the crowd. Feld bemoans the undignified ways we treat each other and says “to move forward and be productive, we need to drop disparaging remarks and name-calling.”

Family members of former Vice President Dick Cheney (whose daughter Mary Cheney is gay) took their feud over gay marriage publicly to Facebook. Liberal Democrat Melissa Reylek-Robinson, a 34-year-old mother in San Diego, married to a conservative Republican, notes that “Election time is probably the worst time for us. We definitely get into some heated debates.”
&nbsp:
If you want to be sure that partisan politics stay out of your personal relationships, consider these tactics to reduce the heat: