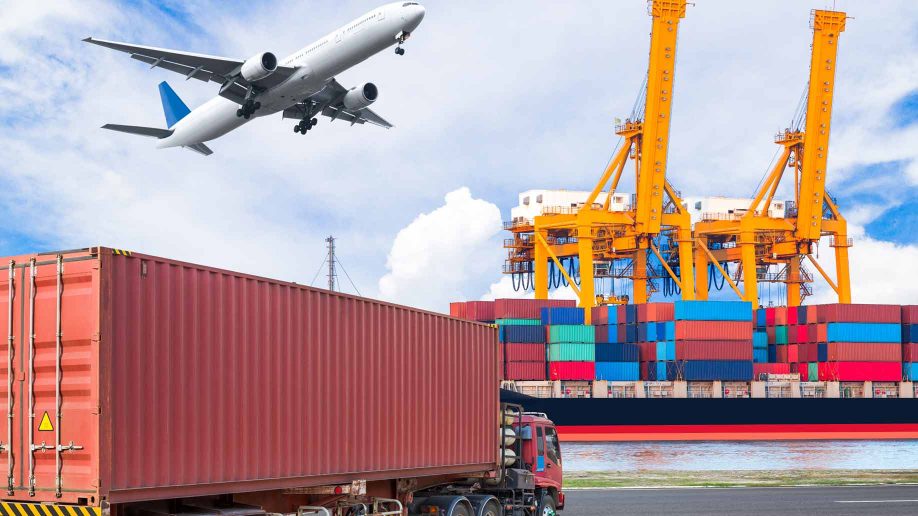 The debate about free trade versus protective tariffs (taxes) has raged for centuries. However, it has become especially virulent as industrialized countries lose an increasing amount of jobs to emerging nations. Free traders, worried about the possibility of new tariffs to protect native industries, predict a trade apocalypse. Reported by TIME, Robert Zoellick, president of the World Bank, claimed, “If we start to trigger a round of protectionism, as you saw in the 1930s, it could deepen the world crisis.”

Proponents of free trade – including many economists – claim that the benefits of lower prices far outweigh the costs of lower incomes and displaced workers. Professor of Economics Alan Binder, writing in the Library of Economics and Liberty, claims that a country’s wage level depends not upon its trade policy, but its productivity: “As long as American workers remain more skilled and better educated, work with more capital, and use superior technology, they will continue to earn higher wages than their Chinese counterparts.”

Opponents of free trade disagree. Senator Bernie Sanders of Vermont has consistently voted against trade agreements, including the North American Free Trade Agreement (NAFTA). He argues that trade agreements have encouraged corporations that seek low-income labor and fewer regulations to close factories and ship jobs overseas. According to the senator on Fox News, “Over the years, we [America] have lost millions of decent-paying jobs. These trade agreements have forced wages down in America so the average worker in America today is working longer hours for lower wages.”
nbsp:
Understanding the history of tariffs and free trade, especially in the United States, is necessary to evaluate the effects of NAFTA and the proposed Trans-Pacific Partnership (TPP). Two other major trade agreements are also being discussed – The Transatlantic Trade and Investment Partnership (TTIP) and the China Bilateral Investment Treaty (BIT) – which could have global ramifications as well.

Tariffs and Free Trade in the 20th Century

By the end of World War I, advocates of high tariffs recognized that tariffs weren’t the most important source of government revenues and so adopted an alternative argument. There was the widespread belief that tariffs benefited the wealthy while raising the cost of goods for other Americans. As a consequence, protectionists justified tariffs primarily as a way to promote employment for citizens of their country. This argument coincided with a growing concern that inexpensive foreign goods would destroy domestic manufacturers and lead to widespread unemployment.

After World War I, economic nationalism and protectionism dominated world trade with countries creating new taxes on foreign goods to protect native industries and maintain full employment of their citizens. As the global economy shrank, countries retreated behind the new tariffs and trade blocks to protect native industries until after World War II.