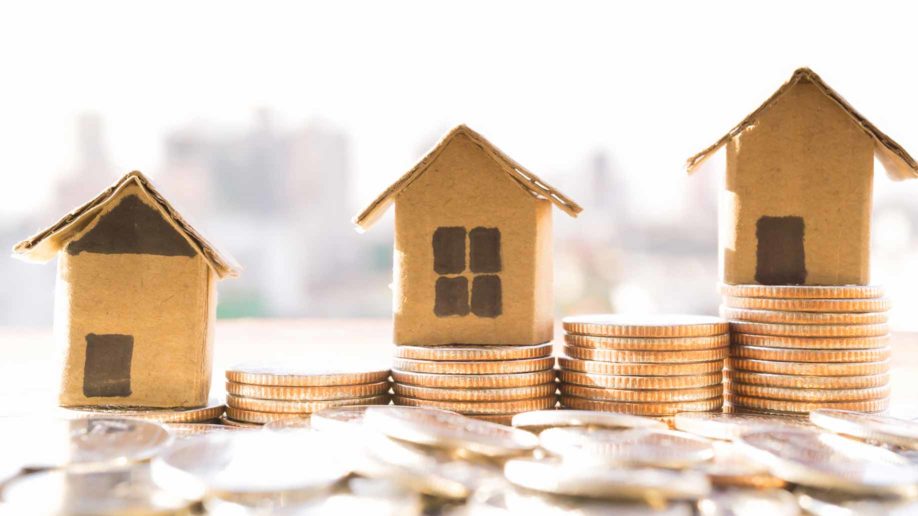 This article initially appeared in National Mortgage Professional.com on March 13, 2014.

From time to time, fundamental shifts occur in all markets, upending the traditional roles of industry players and besetting them with new opportunities and risks. These shifts may be the consequence of technology, government regulation, economic exuberance or deflation or a combination of factors. Whatever the cause, however, old ways of doing business are threatened and new industry leaders emerge. Now is one of those times in the mortgage banking and brokerage industries. Success as the playing field changes is not guaranteed. Strategic missteps can lead to loss, even liquidation. The rewards, however, may be great for those who see the future, move forcefully to implement a winning strategy, and consolidate their gains as they proceed.

The right time and opportunity

Following the 2008 implosion of the mortgage-backed security market and the subsequent international recession, housing prices dropped by almost a third, and the stock market as measured by the Dow Jones Industrial Average (DJIA) fell to 6,469 on March 6, 2009, less than half its previous value of 14,164 on Oct. 9, 2007. As a consequence, a number of investment and commercial banks failed (Lehman Brothers and Washington Mutual), some were forced into involuntary mergers (Bear Stearns and Merrill Lynch), and some were bailed out by the federal government (Goldman Sachs). Fannie Mae and Freddie Mac were placed into receivership while Congress initiated the Emergency Economic Stabilization Act of 2008 followed by the Dodd-Frank Wall Street Reform and Consumer Protection Act in 2010 to aggressively regulate mortgage and commercial bank activities. 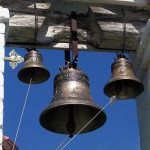