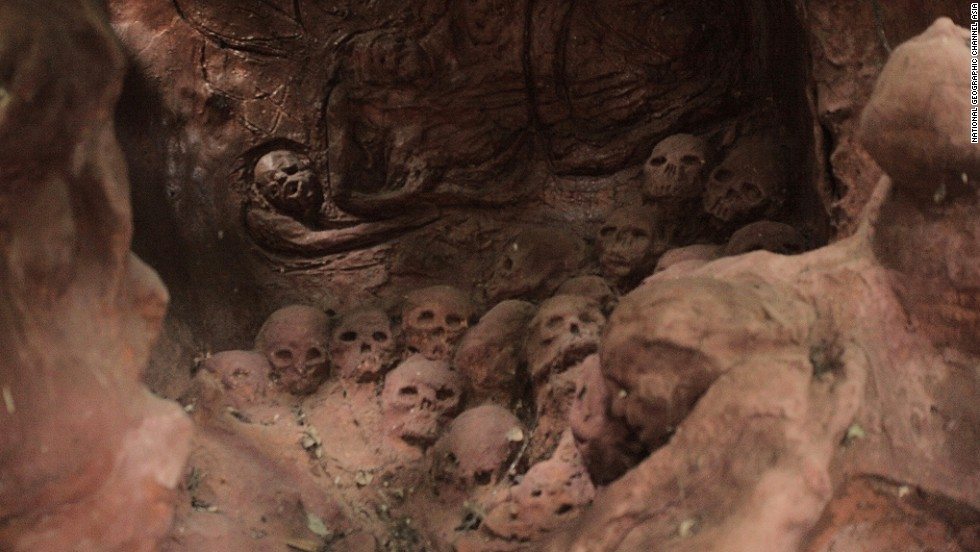 The Wall Street Jungle, written by Richard Ney in 1970, compares the field of investments to a shadowy, sometimes impenetrable wilderness filled with dangerous beasts and hidden treasures. Blindly venturing into this unknown world can easily end in disaster.

Often, predators such as con men, thieves, and bandits lurk and set traps for overconfident, naive adventurers foolish enough to believe that a free lunch is possible. Inexperience can lead to a failure to recognize risk (or underestimate it) and result in poor decisions and financial loss.

However, overconfidence is more often the cause of investment catastrophes, especially when coupled with the innate tendency of people to follow the herd. In his 1871 book The Descent of Man, Charles Darwin writes, “Ignorance more frequently begets confidence than does knowledge.”

No investment is free of risk, but the following seven are particularly dangerous. If you want to protect your investments, read this guide carefully.

The Most Dangerous Investments

Common stocks trading for less than $5 per share are called “penny stocks” by the Security and Exchange Commission. Their stock prices are quoted on the “pink sheets,” an over-the-counter market that connects traders electronically. The companies are not required to register with the SEC and typically do not file periodic or annual reports with the Commission.

Penny stocks attract gangsters and con men because they are easy to manipulate due to the lack of the following:
&Nbsp
READ More . . .