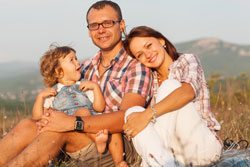 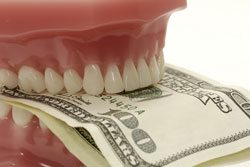 Parents spend thousands of dollars on orthodontics to ensure their children have what’s arguably the clearest physical indication of prosperity: a straight, white smile. George Washington was certainly prosperous, but he also endured the agony of poorly fitted wooden dentures for much of his life. And James Brown, the Godfather of Soul, claimed that if a man had his hair and teeth, he had it all.

It’s not surprising then that an entire industry is devoted to keeping our teeth healthy, clean, and attractive. Aside from a big boost in self-confidence, the condition of your teeth plays a major role in your overall health. As with many things, many people are willing to pay for those benefits. But is purchasing dental insurance the best way to go about doing it?

Fortunately, many dental problems can be avoided or delayed with proper attention, such as every mother’s admonition to floss. However, even with regular care, some dental problems do naturally arise with age:

1. Dental Decay. Cavities can deteriorate into root canals and crowns when left untreated.
2. Gum Disease. Plaque causes gums to recede, potentially exposing them to disease. Poor dental hygiene can exacerbate the problem.
3. Accidents. Teeth can be broken or cracked as a result of being hit or simply biting down on an olive pit or cherry stone. This can require removal of the injured teeth in favor of bridges or implants. In extreme cases, dentures may be required.
4.Oral Cancer. Smoking not only stains teeth, it increases your risk of cancer. Gum disease can also trigger oral cancer, along with other health problems.

In addition to good dental hygiene, regular checkups and cleanings are always necessary – and, unfortunately, these cost money. But beyond the pestering costs of basic maintenance lurk far more significant dental operations which have the potential to devastate your personal finances. 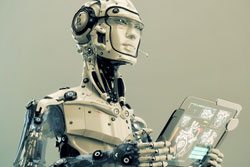 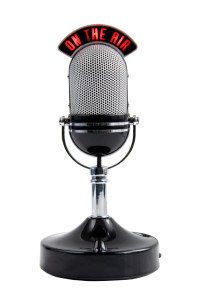