8 Ways to Determine If a News Story Is Reliable

During a 2017 interview on the Christian Trinity Broadcasting Network, President Donald Trump claimed his use of the word “fake” to describe the media was “one of the greatest of all terms [he’d] come up with.”

While he was mistaken about his creation of the phrase “fake news,” Trump’s frequent use of the epithet to describe news media has no doubt popularized the label — and may have even led to the phrase’s inclusion in the Dictionary.com database.

It may seem at times like fake news is an epidemic unique to our current political climate, but it’s actually been around for centuries. Let’s take a closer look at what it is, how it spreads, and what you can do to detect it.

What Is Fake News?

As its name suggests, fake news is false or counterfeit information reported in a newspaper, news periodical, or newscast.

Fake news differs from satire, farce, or hyperbole in that it’s a deliberate attempt to spread misinformation and manipulate public opinion for political, financial, or social gain. Inaccurate content is packaged to appear as fact, thus duping the audience into believing it’s true.

A story doesn’t have to be totally made-up to mislead; it’s enough to present subtle misrepresentations, critical omissions, or out-of-context information. Examples of recent misleading or false information include claims that:

All of the above have been labeled false by fact-checking organizations like PolitiFact, FactCheck, OpenSecrets, and Snopes, yet there are still those who believe these stories to be true.

Why does fake news spread so rapidly? As Craig Silverman of Neiman Reports writes in the Columbia Journalism Review: “[T]he forces of untruth have more money, more people, and… much better expertise. They know how to birth and spread a lie better than we know how to debunk one. They are more creative about it, and, by the very nature of what they’re doing, they aren’t constrained by ethics or professional standards. Advantage, liars.” 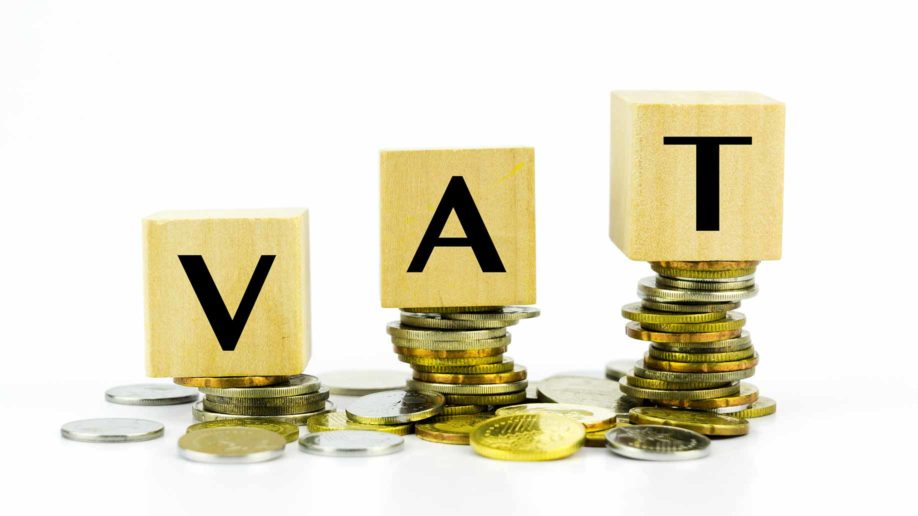 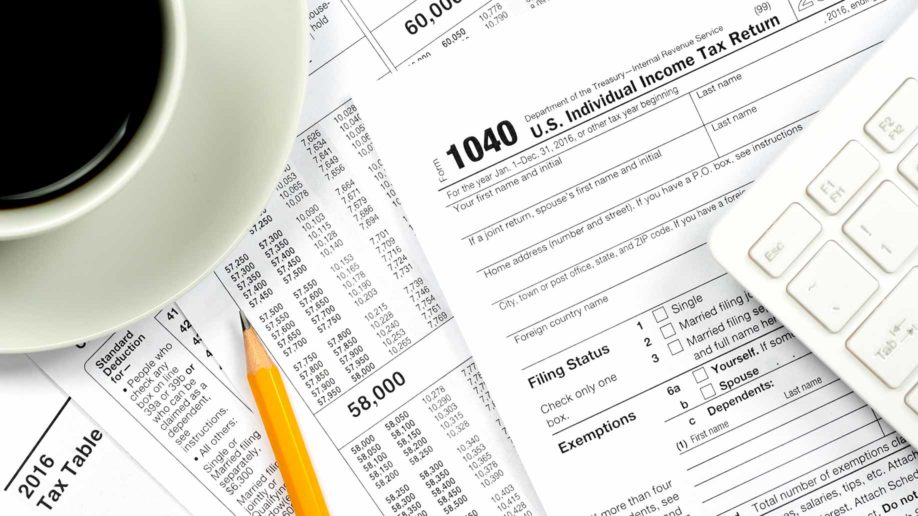