As a young boy, I dreamed of accompanying Jim Hawkins on his quest to find the hidden treasure of Captain J. Flint of the pirate ship The Walrus. The ghosts of six murdered crewmen were said to protect padlocked chests of golden doubloons, precious gems, and jewelry buried on a remote island, the only guide to its location being a tattered old map found in the bottom of a dead man’s chest.

Stories about lost pirate booty, sunken ships filled with the gold and gems of the New World, and missing treasures of antiquity have been repeated generation after generation, mesmerizing listeners with the possibilities and perils of searching for them. Some of the tales are fiction, but others have a nucleus of truth. Whatever their source, the possibility of found treasure continues to inspire adventure-seekers to action.

Long before steel vaults and guarded treasure rooms, people sought to safeguard their valuables by hiding them in the ground in locations kept confidential via coded maps and complex ciphers. In many cases – such as imprisonment, wars, or death – those privy to the secret were unable to recover the buried assets, resulting in new tales and searches. Plundered gold and gems were lost at sea in transports sunk by pirates, privateers, or storms, plummeting to the depths and scattering across the seafloor to be covered by shifting sands.

These caches of lost valuables sparked the imaginations of storytellers and adventurers alike. Authors and movie-makers are especially adept at mining the lost treasure genre.

Stock investors are constantly searching for ways to determine whether a stock is under- or over-valued. Logically, they seek to buy securities in companies that are under-valued and sell the securities of companies that are over-valued. The Price Earnings (P/E) Ratio is a common way to quickly assess how investors value a company based upon its future earnings projection.

Companies with higher P/E ratios are expected to have higher rates of future earnings growth. For example, web-based Amazon (AMZN) had a P/E ratio higher than its brick-and-mortar competitor Walmart (WMT) even though the latter’s earnings per share (EPS) were more than seven times greater than Amazon’s in 2015. Simply stated, investors are willing to pay more today for a dollar of Amazon’s earnings than a dollar of Walmart’s earnings because they believe Amazon’s earnings per share in the future will grow faster than Walmart’s.

P/E ratios can vary substantially based upon the earnings components used to calculate the ratio. Most analysts seek to understand and project operating earnings, rather than total earnings that may include extraordinary events unlikely to recur.

In the example of XYZ, the reported earnings of $1.75 per share included the sale of a division that added the equivalent of $0.30 per share to the final earnings result. Securities analysts typically deduct the financial impact of extraordinary events to arrive at a true operating profit. In this case, reported earnings of $1.75 would be reduced by $0.30 to get operating earnings per share of $1.45 and the newly calculated P/E ratio would be approximately 15 ($22/$1.45).

Price earnings ratios can also vary according to three factors:

Testing the Validity of the Price Earnings Ratio

Theoretically, companies with higher rates of annual earnings growth have higher P/E ratios. From time to time, investor optimism pushes the price of a security to unrealistic highs with expectations of excessive growth. Using the Price/Earnings Growth (PEG) ratio is a quick and easy way to determine whether the P/E ratio is justified or if a security is over-, under-, or fairly priced based upon your expectation for its average annual growth during the next five years.

As with all indicators, neither the P/E nor the PEG are completely reliable, especially since stock prices are rarely rational in the short-term. It is this volatility that provides opportunities to buy and sell.

Nonetheless, it’s important to recognize that companies with very low earnings can provide skewed results. It is much easier for a company earning a million dollars to grow 100% per year for five years to $16 million than a company earning $100 million to grow to $1.6 billion in profit. When establishing a projected earning growth rate, consider your own common sense as well as any public estimates of growth from reliable analysts.

Limitations of the P/E and PEG Ratios in Analysis

Both ratios are simple and easy to calculate, but are best used as general indicators of value due to their superficiality. Their limitations in deterring value include the following:

P/E ratios are excellent tools for a superficial analysis such as determining which company in an industry to further investigate or selecting one industry over another. Nevertheless, it is important to ascertain the underlying reasons for a multiple before making an investment decision.

In the short-term, stock prices can be very volatile since they reflect investor hopes and fears. For example, a suspected change in an analyst’s opinion or rumors about the economy, an industry, a company, or its competitors affect stock prices and P/E multiples whether valid or not. P/E and PEG ratios should always be used with other metrics before taking investment action. 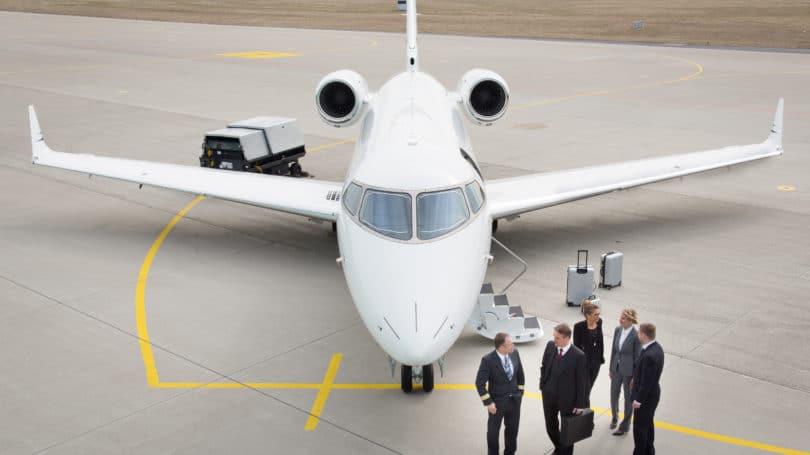