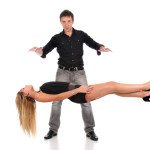 Magicians and con-men have known for centuries how to deceive, seduce, and exploit audiences and individuals to their benefit. Francis Bacon, 16th century philosopher, scientist, and author, said, “Man prefers to believe what he prefers to be true.” We are willing victims, even active accomplices, in the regular misinterpretation of the world around us, often to our dismay and sometimes to our harm.

In fact, neuroscientists are just beginning to unravel the secrets of the brain – how we see the world, and how we remember details of events and environments. This can help us understand the hidden feelings that color our decisions and drive our actions, which in turn can help us make better decisions.

Decision Systems in Our Brains

The human brain is a magnificent organ, developed over hundreds of millions of years of evolution. It equals about 2% of your body weight but consumes more than 20% of your oxygen and blood flow. Research suggests that the brain functions through the more than 1,000 trillion synapses between brain cells (neurons) that are constantly growing and dying throughout life.

As explained in The New York Times, Dr. Daniel Kahneman, a Nobel Prize winner and author of “Thinking, Fast and Slow,” theorizes that our brains operate on two different levels or systems which he calls “Experiencing Self,” or System 1, and “Remembering Self,” or System 2. The first system operates primarily on a subconscious level: It is fast, automatic, emotional, frequently in play, and relies mostly on stereotypes. The second system is deliberate, logical, slow, infrequent, and lazy – coming into play only with effort. System 1 jumps to conclusions, while System 2 forms judgments. System 2 likes novelty, significance, and endings (the last moments of an experience).

Kahneman theorizes that we rely on System 1 – what writer Malcolm Gladwell in his book “Blink” calls “intuition” – for most decisions, exercising System 2 only with conscious effort and when we are aware that System 1 might be faulty. These basic cognitive processes are necessary to accurately perceive and understand the world around us. However, the tendency to over-rely on intuition – stereotypes, impressions, and distorted, even false memories – frequently leads to bad conclusions, inappropriate acts, and later regrets. 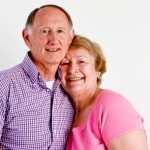 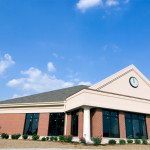 Malcolm Holland, president of $650 million Veritex Community Bank in Dallas, Texas, worries about the future of community banks as a result of increasing federal regulations and growing compliance costs. His concern is based upon the increasing expansion of federal rules that limit the flexibility of community bankers to meet the needs of their customers: “Community banks need to be creative because small business is creative. If we can’t meet the needs of small business – the core of our business – the economy as we’ve known it will cease to exist.”

In Mr. Holland’s opinion, legislators and regulators have failed to distinguish traditional community banks from the large multinational finance corporations commonly called “banks,” but for whom the standard functions of banking – taking deposits and making loans – are a minuscule part of their activities. It was the activities of the too-big-to-fail entities that caused the recent worldwide financial crisis, not the community banks. Unfortunately, in response to the mortgage securities debacle and in their efforts to prevent similar abuses in the future, the heavy hands of the regulators and uninformed legislators have unnecessarily and unfairly burdened community banks.

Banking is among the oldest industries in the world, tracing its roots back to ancient times where lenders, representing temples of worship or ancient rulers, provided loans to farmers to raise crops or traders to finance purchases in a distant region. As government-issued currencies became more acceptable and common, commerce expanded across continents and oceans, and a greater proportion of the population began to rise above subsistence, the beginning of our modern banking system appeared.

The first regulated savings bank in America (and the world) was the Provident Institution for Savings of Boston, Massachusetts in 1816. Just as the ballot box provided the opportunity for a man to assert himself in the politics of the nation, the savings banks allowed him to share in its prosperity, according to John Townsend, writing in his 1896 “The History of Savings-Banks in The United States.” It is from these roots that community-based financing developed. 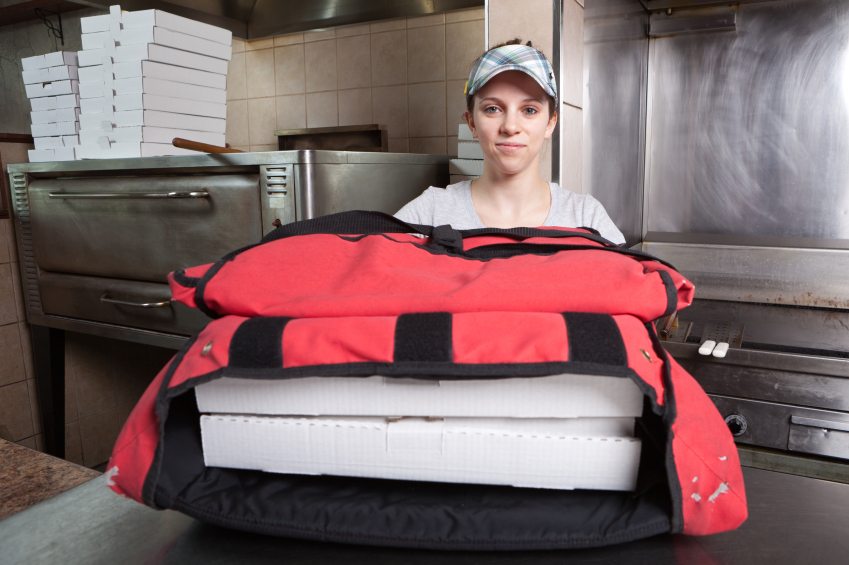 On February 11, 2014, President Barack Obama signed an executive order raising the minimum pay for workers employed by companies that have federal contracts. The pay per hour would be lifted from $7.25 to $10.10 and go into effect on January 1, 2015.

As might be expected, the move ignited a fire storm of dueling statistics and questionable conclusions from both sides of the political spectrum. Consequently, the average American is likely confused about who the order affects and its potential impact on the economy.

The Driver for Change: Income Inequality in America

The words “income inequality” presuppose that the current distribution of income between various levels of the population is unfair, a conclusion both supported and contested by many. The facts are that an increasing share of pre-tax cash market income – such as wages and salaries, dividends, interest, rent, investment returns, and business profits – has gone to the top 1% of Americans, while the share of the bottom 90% has fallen since the mid- to late-1970s. According to figures compiled by Emmanuel Saez, economics professor at UC-Berkely, the top 1% received around 22.5% of all pretax income while the bottom 90% dropped below a 50% share for the first time in history.

Whether or not this represents a problem depends upon your perspective and political leanings. According to a Pew Research Factank report from December 2013, 61% of Democrats and 50% of independents said the gap was a big problem – versus only 28% of Republicans.

In 2012, former partner at Bain Capital and author of “Unintended Consequences: Why Everything You’ve Been Told About the Economy is Wrong,” Edward Conard, aggressively argued that the enormous and growing income inequality was a sign that the U.S. economy was working, and, if we had a little more inequality, everyone – particularly the 99% – would be better off. According to the New York Times, Conard is not only a member of top 1%, he is a member of the top 0.1%, with an estimated wealth of hundreds of millions of dollars. Are Mr. Conard and his 1% cohorts just protecting their assets as their opponents claim, or do they have the solution for a better America?

On the other side of the issue, Nobel laureate economist Joseph E. Stiglitz claims in his book “The Price of Inequality” that rising inequality is putting a brake on growth and promoting economic instability. British epidemiologists Kate E. Pickett and Richard G. Wilkinson, writing in “The Spirit Level: Why More Equal Societies Almost Always Do Better,” go even further to claim that income inequality undermines social bonds, contributes to mental illness, and increases obesity and teenage pregnancy while fostering crime and lowering life expectancy. Conservatives claim such opinions are akin to Chicken Little’s hysteria that the sky is falling – but what if they’re right?

A third perspective on income inequality was presented in a 2013 Forbes article by Shah Gilani, a hedge fund manager and a former manager of the futures and options division of Lloyd’s Bank. Gilani proposes that the tax code should be revamped and simplified while improving educational opportunities and skill-based opportunities for the middle class. He argues that the middle class are the real victims of inequality, and if not helped they “will increasingly slip into poverty and the backbone of America’s increasingly brittle skeleton will turn to dust.”